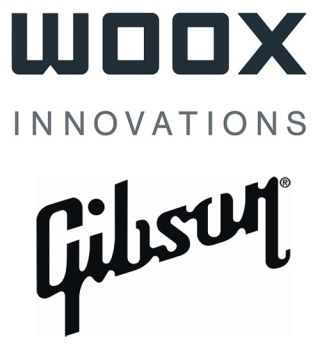 Woox Innovations seems set to become the latest AV manufacturer to come under the Gibson umbrella, after the Nashville-based company agreed a $135m (£80m) deal for the business with Philips.

The acquisition is expected to be completed in the second half of this year, subject to "customary conditions", and will lead to Woox following Onkyo and Teac into the Gibson family.

Under the terms of the agreement between the two companies, Gibson will also pay a brand licence fee for an initial period of seven years.

Philips-branded audio and home cinema products will continue to be available once the purchase is finalised. Meanwhile, Philips's video division will be transferring to Gibson in 2017.

Philips' AV business launched Woox Innovations in late 2013 as a standalone subsidiary, following the collapse of a deal to sell the division to Funai.

Based in Hong Kong, the company employs more than 2,000 people worldwide and has an in-house team that includes more than 50 designers and 30 sound experts.

MORE: Philips to relaunch its AV business as Woox Innovations

The agreement expands Gibson's burgeoning portfolio of AV companies, with Teac, Onkyo, Cerwin Vega, KRK and Stanton already having been snapped up.

Last summer, Gibson announced that Onkyo was set to take a "major step forward in product and marketing to consumers" with the launch of products said to be "different, more contemporary".

Speaking of the Woox deal, Philips CEO Frans van Houten said: "We are taking another important step in Philips’s transformation to become a leading technology company in health and well being."

Gibson chairman and CEO Henry Juszkiewicz added: "This agreement is the most significant step yet in Gibson’s journey to become the largest music and sound technology company in the world."