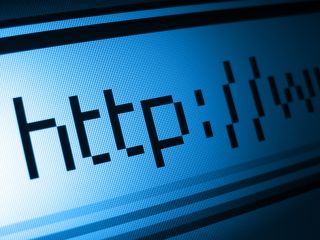 It represents a breakthrough for the broadband provider, which had thought a dedicated business line or a fibre optic cable direct from a telephone exchange to the home would be required to ensure such speeds.

However, this new technology sees fibre rolled out to telephone poles or junction boxes located near homes. And now BT is opening a new ultrafast broadband lab at its Ipswich R&D centre to find out more.

Meanwhile, speeds of 700/200Mbps were achieved over longer copper lines of 66m, the distance that BT says covers around 80 per cent of connections.

BT currently caters for over 20 million homes and businesses around the UK using both Fibre To The Premises (FTTP) and Fibre To The Cabinet (FTTC) technologies, the latter being the most common.

FTTC offers downstream speeds of up to 80Mbps, while FTTP is capable of much faster speeds. However, BT only delivers FTTP in "targeted areas" due the cost involved in the installation and infrastructure.

That's where this breakthrough could benefit consumers, as G.FAST technology is used to "maximise data capacity" over copper and offers "potentially a more cost effective and simpler solution" in future.

And what that means is that it'll become easier to stream music and video from services such as Spotify and Netflix, while also catering for new trends that consume more data – like 4K Ultra HD streaming, perhaps.

In the mean time, a BT offer will give new customers six months' free BT Infinity 1, which offers speeds up to 38Mbps and 20GB usage limit on 18-month contracts.

MORE: York to get ultra-fast 1GB broadband speeds in 2015