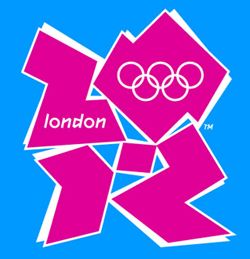 Speaking at the Edinburgh Festival this weekend, Roger Mosey, the BBC executive in charge of the Corporation's London 2012 coverage, said that 3D coverage for the 100m and other events was "certainly on the agenda" as part of a "limited experiment".

The BBC says it will also test 'super hi-vision', a new broadcasting technology so advanced that it's not expected to be in people's homes for a decade.

Three 15 metre (50ft) high screens will be erected around the country so that the public have a chance of seeing the imagery that Mosey said was so good it would match up with the experience of watching from the stands.

"When you sit and watch it you really get the experience of being in seat D5 in the stadium," he said. "Super hi-vision might be a better long-term prospect than 3D in some ways as it gives you the feel of being in the stadium. People are knocked out by it."

Super hi-vision screens will be erected at the BBC's Pacific Quay building in Glasgow, Broadcasting House in London and, subject to negotiations, the National Media Museum in Bradford.

The BBC is also likely to broadcast the Olympic opening ceremony using the technology.

Mosey adds that Sharp is working on an 85in TV set using super hi-vision technology but that it is unlikely to be widely available until 2022.