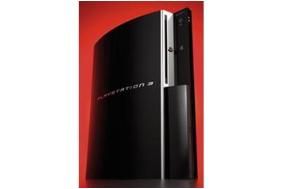 Sony's overall results were also down for the final quarter, with sales dropping by 25 per cent and net income falling by 95 per cent.

The company now predicts it will post a net loss of YEN 150bn for its fiscal year ending on March 31st.