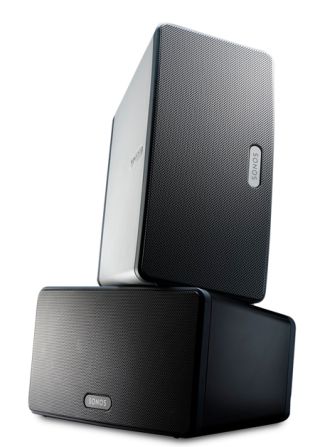 A new Sonos software update has brought the Sonos Controller for Android app to Android tablets, updated the appearance of Spotify and launched the new Sonos Labs environment.

Sonos System Software 3.6 is a free software update available to all users, downloadable through the Sonos system over your wifi network.

The free Sonos Controller for Android app, which previously only supported Android smartphones, now works with all Android tablets with OS 2.2 and above.

Also in the update is an upgrade for Spotify as it appears on Sonos. You can now access your Spotify inbox and view – and play – Spotify's new releases and top tracks.

Last but not least is the launch of Sonos Labs. This new area of the Sonos interface will give users access to new music services in Beta mode, before they're officially launched on Sonos.

Sonos has released its Sonos Music API, which makes it easier for developers of streaming services to integrate with Sonos.

As a result, more streaming music services are expected to become available on Sonos – and they'll appear in the Sonos Labs area of the interface first.

Popular streaming sites such as Soundcloud and Mixcloud, for example, could find their way on to the Sonos wireless system.

The free update is available now.