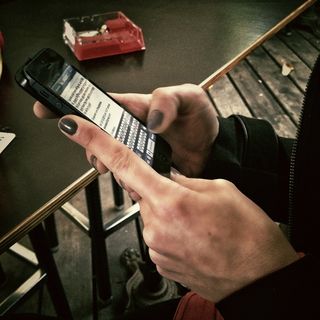 It appears we will soon be able to use our smartphones anywhere in the European Union without incurring additional charges, after MEPs voted in favour of scrapping roaming charges.

The move is expected to come into effect from 15th December 2015 and will allow you to make a phone call, send a text message or access the internet in member states without costing more.

MEPs have also called for the introduction of new rules that prevent internet service providers from blocking or reducing the speed of services on the basis of "economic or other reasons".

The measure is designed to protect the principle of net neutrality and comes after Netflix CEO Reed Hastings criticised US ISPs for charging the firm to protect high-quality streaming quality.

EU telecoms regulator BEREC had reported that "several" ISPs had been blocking or slowing down services like Skype, while music and video streaming services would also have been targeted.

The decision to ban roaming charges and steps to ensure equal internet access form part of the European Union's latest draft telecoms package, which went before MEPs this week.

"We have achieved further guarantees to maintain the openness of the internet by ensuring that users can run and provide applications and services of their choice."