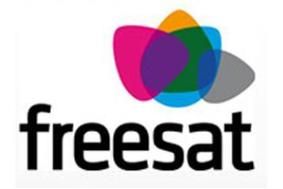 "We're pleased to be partnering with Metronic. They will deliver important extra volumes of affordable and high quality product to meet the demand from retailers and consumers as we enter the peak season," says Freesat MD Emma Scott.

"Demand has been high since launch and the deal is especially significant given our ever improving line-up of channels and HD programmes. BBC HD and ITV HD have great schedules of drama, documentaries, blockbuster movies and sport planned for the run up to Christmas and, in the case of ITV HD, Freesat will be the only place to see them"

Freesat says it's also in discussions with a number of other potential digital box and integrated digital television (IDTV) manufacturers and expects to announce the next wave of partners by the end of the year.

The company adds that more distribution channels are also being considered and "will form part of an on-going strategy to bring free digital and HD TV to everyone that wants it".