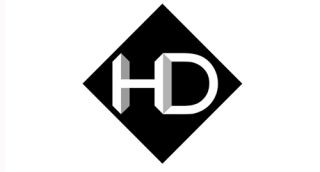 The BBC has today confirmed that is keeping its previous promise of expanding its HD line-up by adding five extra channels.

The launch was originally intended for 2014, but the Beeb has managed to bring the release date forward to the 10th December 2013.

Users will also be able to access HD programmes from these new BBC channels through BBC iPlayer.

People wishing to check their HD coverage levels can do so by heading to the Freeview HD website.

To see the full list of new channel numbers for the BBC HD channels, across all platforms, head to the announcement on the BBC website.

MORE: Freeview HD: Everything you need to know