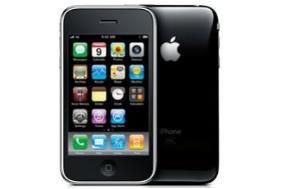 There's been a lot of speculation about the exclusivity coming to an end, but now Mobile Entertainment is reporting that 02 will lose its sole partnership deal on October 9 this year.

It adds that Orange, which was the first to sell the iPhone elsewhere in Europe, and T-Mobile, currently the sole stockist in Germany, are thought to be poised to start offering the iPhone to UK customers.

02's deal with Apple is thought to run until 2012, but ME explains that the exclusivity only has a two-year term.

And it says it's seen documentation setting October 9 as the cut-off date, although its sources say 02 may keep sole rights to the iPhone 3G S.