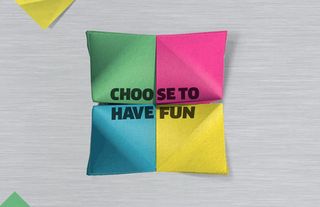 It's believed that the new products heralded by this teaser will be the Moto 360 smartwatch, a Bluetooth headset, a new Moto G2 smartphone and the Moto X+1, with Motorola following other companies such as Apple and Samsung in staging its own launch event, as opposed to attending trade shows.

Motorola's launch takes place a day after Samsung holds its Unpacked event at IFA 2014 in Berlin and, with just under a month to wait until all is revealed, it won't be long until we learn more details about the four products that Motorola is about to bring to market.

MORE: Lenovo to acquire Motorola Mobility from Google for $2.91bn