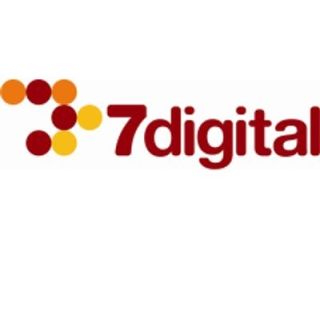 7digital today announced that 50% of its global digital downloads were from mobile music sales, with Adele leading the bestsellers list.

We reported earlier this month that CD remained the dominant format for album sales in 2011, but there was also a 26% rise for digital album sales compared to the previous year.

Ben Drury, CEO of 7digital, says: "We’ve seen another year of strong growth in 2011, especially from smartphone and tablet devices. Sales from mobile devices rose significantly year-on-year for the final two weeks of 2011, rising from approx 10% in 2010 to 50% in 2011."

This spike in mobile music sales has been attributed to 7digital applications being pre-loaded on millions of portable devices from the likes of Samsung, RIM, Sony Ericsson, Philips and Toshiba.

Updated 7digital apps for Android handsets and tablets, iPhone and BlackBerry handsets, and the launch of an HTML5 mobile site also contributed to this mobile growth, the company says.

"Our approach to be an open, agnostic digital content partner to the consumer electronics industry is really paying off. We know that consumers want access to their music collection on the device of their choice, anytime, anywhere and we’re helping enable that," says Drury.

As well as being the most-played artist on Spotify in the UK, Adele has been dominating 7digital downloads worldwide with three tracks in its top 20 list, with Someone Like You getting top spot.