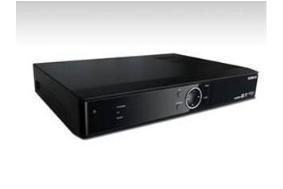 However, the company says "exact timings and mass volumes are subject to final development and testing with the Digital TV Group".

For more on Freeview HD, read our news story here.

Ooh, just had an intriguing invitation from Humax's PR people. We've been invited to a sneak preview of the finished Humax Freeview HD set-top box, the Fox-HD-T2, on December 9th. Apparently it will go on sale in 'early 2010'.

No confirmation of tech spec or prices yet, but "the box will be one of the first to allow viewers to watch the Freeview service in Full HD," we're told.

We'll also get to see the Humax Foxsat HDR with BBC iPlayer, due out just before Christmas. And there's also a brand-new EPG (electronic programme guide) for the Humax range plus a new web portal.