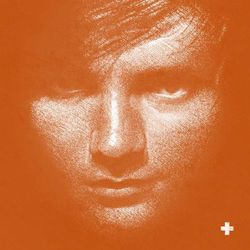 Records began just over six years ago, while it's just two years since digital album sales in the UK hit 50 million.

The 10 biggest-selling digital albums of all time have now all sold more than 250,000 copies online, led by Adele and Ed Sheeran, and followed by Lady Gaga, Kings of Leon and Rihanna.

Digital sales now account for 34% volume of the total album sales market – compared to 1.6% back in 2006 when records began.

The top-selling album last week was Now That’s What I Call Music! 82, which shifted 45,000 copies online. In the first week that digital album sales were recorded in 2006, the biggest-seller was This New Day by Embrace, with just under 2,000 digital sales.

"As our athletes compete against the best in the world, British artists have taken the gold and silver positions in the best-selling digital artist albums of all time."