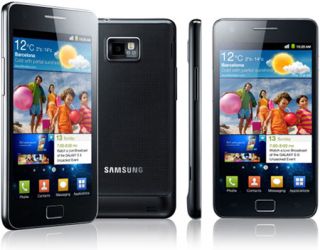 Our colleagues over on Stuff.tv are reporting a rumour that Samsung has developed a 3D version of its Galaxy S II smartphone.

If the rumours are true, the Android 2.3-powered Galaxy 3D will have a 4.3in screen, 1.2GHz dual-core processor, 1GB RAM, 32GB built-in memory and twin 8MP lenses.

It's been suggested the Galaxy 3D will arrive just in time for the Christmas season. Dear Santa...

Read our full review of the Samsung Galaxy S II