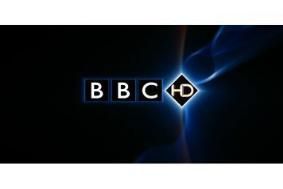 Of the 3.3 million TVs bought by UK consumers in the final quarter of 2009, 70 per cent were HD-ready models.

Even Freesat managed to rack up sales of around 720,000 high-definition TVs and set-top boxes, with HD accounting for 80 per cent of all Freesat hardware sales.

Freeview HD, which offers BBC HD, ITV1 HD and Channel 4 HD, only launched at the end of last month and is being rolled out across the country between now and 2012.

It's hoped that 50 per cent of UK homes will be able to receive Freeview HD in time for the start of the World Cup on June 11th.

Ofcom's report also found that digital TV takeup in the UK reached 91.4 per cent of the population by the end of 2009.