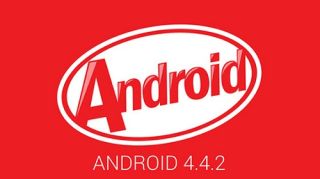 The Google Nexus 5, the successor to the impressive Nexus 4 is now expected to be unveiled at the end of October, with October 28th or 31st looking the most likely dates for an announcement.

The web was alive with rumours leaning towards an October 15th release for the smartphone, but that day has been and gone. There are several possible theories as to why the delay has occured.

Artem Russakovski of Android Police suggests the date was infact just a Technical Acceptance (TA) date and certain sites mistook this as the release date and the rumours spread thereafter.

The US government shutdown is another proposed reason for the delay, with all the regulatory approvals required being pushed back by weeks. This could also have an effect on products in the pipeline from Apple, HTC and LG.

However, another, and much more exciting rumour has been thrown into the mix. Google could in fact be waiting to release the much anticipated smartphone with a string of other new products.

The Android 4.4 Kit Kat OS is certain, but other devices such as the Google Nexus Gem smartwatch and even Android TV could make an appearance.

And could it be the 28th? Some impressive sleuthing from Pocket-lint sees a couple of tweets from the Kit-Kat Twitter account translated in to an October 28th launch.

These remain nothing more than rumours at this stage but it looks increasingly likely that the Nexus 5, a high-spec phone with an affordable price, should make an appearance by the end of the month, just in time for Christmas.