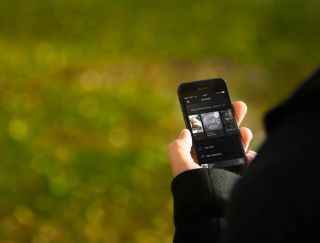 But the government has now stepped in, unveiling plans to eliminate the poor mobile coverage that it says affects a fifth of the UK. A consultation is now under way to consider various methods to improve mobile coverage.

The areas in question are labelled "partial not-spots" because, while they might have coverage from at least one of the four major networks, customers not on those networks face the prospect of having no coverage.

A number of options have now been put forward as part of the government consultation, with a "national roaming" scheme among them. This would let customers use another network if their own did not have a signal.

Culture secretary Sajid Javid said: "It can’t be right that in a fifth of the UK, people cannot use their phones to make a call. The government isn’t prepared to let that situation continue."

Meanwhile, the University of Surrey has confirmed that it has joined forces with a consortium of network operators, infrastructure providers, media groups and Ofcom to create a 5G Innovation Centre at its Guildford campus.

BT, the BBC, EE, Samsung and Vodafone are among the members of the consortium, which is pledging time, expertise and other contributions worth over £30m to the venture – in addition to £11.6m of public funding.

The consortium will work with the University of Surrey to establish a 5G "test bed", which means that the next generation of mobile broadband technology can be tested in a real-world scenario. The centre will open in January.