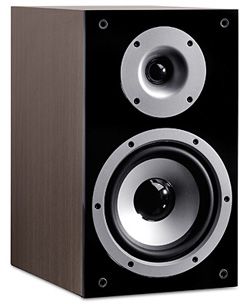 Teufel has cut prices on three models in its exhaustive range of speakers.

The company, which sells directly through its website, has trimmed the price of its T 300, T 400 and T 500 stereo speakers.

Head over to the Teufel website to see the deals – the offers end at the end of the week.