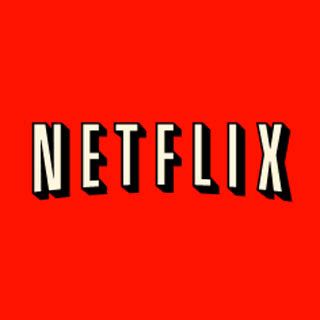 It's going to be five years until Ultra HD 4K TV fully takes off and breaks into the mainstream – that's the opinion of Netflix, which has now started offering content in Ultra HD resolution.

In its official blog, the internet video streaming service it'll take that long for the technology to get the public's attention because, by that point, most TVs on sale will be able to handle 4K.

A lack of native 4K content has also been a sticking point when it came to the mainstream appeal of Ultra HD 4K, although the 2014 World Cup may well be a turning point on that front.

Netflix's Richard Smith said: "We expect it will likely take up to 5 years before Ultra HD 4K becomes mainstream; when most of the TVs on store shelves are Ultra HD 4K."

It comes as Netflix rolls out its 4K streaming service, with the second season of House of Cards and a number of nature films from photographer and filmmaker Louie Schwarztberg.

The company is also planning to make Breaking Bad and more of its original productions available in Ultra HD 4K later this year – and the service has already made its way to the UK.

2014 4K TVs from the likes of LG, Samsung and Sony will have the necessary specs to let you take advantage of the 4K streaming service, while you'll also need the latest Netflix app.

Netflix says you'll more than likely need available internet bandwidth of at least 20Mbps to give you "enough throughput for the stream" of around 16Mpbs – plus extra for service variability.

Japanese electronics giant Sony has been working with Netflix, and it revealed recently that its new 4K Media Player will allow you stream Ultra HD content on 2012/3 4K TVs.