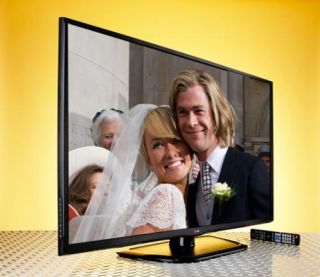 Following yesterday's announcement that Panasonic is pulling the plug on plasma TV production, LG has today confirmed to whathifi.com that plasmas will remain an important part if its TV range.

But its statement goes on to say: "LG believes that LED and OLED represent the future of home entertainment and provide a spectacular viewing experience.

"LG continues to invest in the development of screen technology and is a global innovator in home entertainment, having launched the world’s first 77in curved OLED, 55in OLED TV and 84in Ultra High Definition TV."

In other words, it will continue to produce plasma screens as long as the demand is there, and unlike Panasonic will focus on the budget end of the market, but it sees OLED and 4K as the future.

We have also asked Samsung for a statement on its future plans for plasma, and will update this story as soon as we get it.