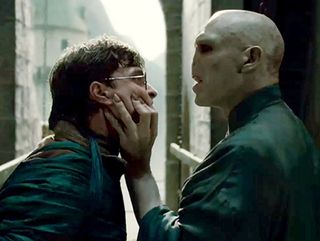 Amazon has released details of both the best-selling and most highly rated products of 2011 from its UK online store.

Its own Kindle e-reader tops the list - for the second year running - but otherwise the list is dominated by British movies, including three entries from the Harry Potter franchise, and a single music entry, from the all-conquering Adele.

Christopher North, MD of Amazon.co.uk, says: "2011 marks the end of an era with the final two Harry Potter films and the complete collection of movies all featuring in the top ten bestsellers of the year. Harry Potter has been a constant fixture at the top of the charts for over a decade and it could be a long time before there is a phenomenon quite like it again."

DVD remains the dominant movie format by far - the movies above all made the list just thanks to the DVD version. Even great sales for the Star Wars Blu-ray boxsets was not enough to get them on the bestseller list.

You'll note that no books made the top 10 bestseller list, either - though Kathryn Stockett's The Help does makes the list of products that gained the most five-star ratings in 2011, along with a lot of cheap tech accessories (and, inevitably, Adele):

Adele has also topped Spotify UK's list of its most played songs of 2011, as you can read in our news story here.