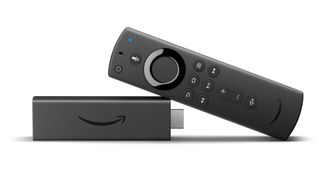 Apple Music has arrived on Amazon Fire TV devices. It's currently only available in the US, but owners of Fire TV (and Echo) products in the UK are likely to see the feature to roll out in the coming weeks.

Apple Music launched on Amazon Echo speakers in the US in December last year and at CES 2019, Samsung announced that its 2019 TVs will get their own Apple iTunes app so you can stream 4K content straight to your TV. 2019 will also see AirPlay 2 support arrive on select LG and Sony TVs.

Given that Apple is expected to announce a Netflix rival at its March 25th event, it's set to be a big month in the world of streaming.