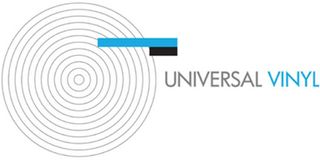 Out-of-print vinyl records may be making a return though a Kickstarter-style funding initiative.

Universal Music has announced The Vinyl Project (through its vinyl arm, Uvinyl), a website that will allow fans to register their interest in particular LPs, specifically "rare and deleted" albums.

Similar to Ninja Tune's own re-printing service, if the crowdfunding intitative proves successful, the LP will receive a re-press and backers will receive limited edition prints of old records as well as digital downloads and personalised art prints.

The initial list of albums available for the service has not been announced but will be revealed once the site is up and running.