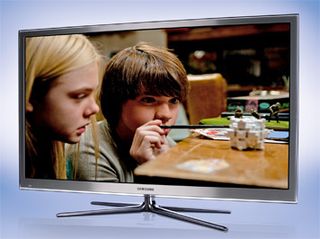 TV viewing in the UK hit a new high in the first half of 2011, with viewers notching up an average of just over four hours a day.

Research by TV marketing organisation Thinkbox shows that in the six months to end of June, UK viewers racked up four hours and three minutes a day of TV watching – an increase of 51 seconds a day over 2010.

People are watching more live TV to avoid seeing spoilers on social networking sites such as Facebook and YouTube, says Thinkbox, and the popularity of personal video recorders (PVRs) such as Sky+ and Freeview+ has also fuelled growth in 'time-shifted' viewing.

But it believes that live TV viewing may now have peaked at around four hours a day.

"We've been saying for a while that linear TV viewing couldn't keep breaking records forever and that it had to stabilise at some point," says Lindsey Clay, managing director of Thinkbox.

"It appears that this is now happening. On-demand TV is expanding total TV by adding to this stable linear base."