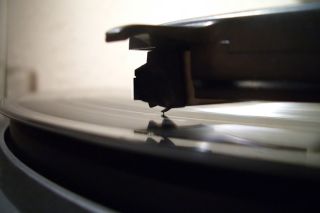 According to Official Charts data, that million mark was passed at the weekend – comfortably ahead of the 780,674 sales recorded in 2013 and with Christmas still to come.

With the festive selling period on the horizon and very much a busy time for music sales, the total figure for 2014 is likely to reach 1.2 million – the highest figure since 1996.

The best selling vinyl album of the year so far has been AM by Arctic Monkeys, though David Bowie's Nothing Has Changed topped the charts as the million mark was passed.

Meanwhile, the release of Pink Floyd's first album in two decades – The Endless River – saw more than 6000 sales in the first week – the best performance of any LP since 1997.

Official Charts CEO Martin Talbot said: "Pink Floyd illustrates the British public’s renewed love for this format, which is on course to become a £20m business this year."