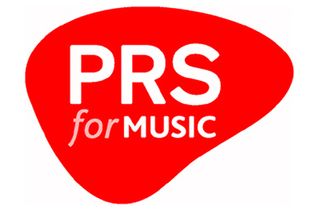 It looks as if the slump in CD sales is having an effect on the royalties paid to songwriters and composers.

The Guardian is reporting that PRS for Music, which represents 75,000 songwriters, composers and music publishers in the UK, has recorded a 1% year-on-year decline on royalties, down £7m to £611.2m in 2010.

Digital piracy and a fall in high street CD sales is blamed for the decline.

Royalties from recorded media fell 8.8% to £117.2m, only partially offset by an increase in income from overseas and from commercial radio in Britain.

Robert Ashcroft, chief executive of PRS, which represents artists such as Jessie J, Adele and Florence and the Machine star Florence Welch, said: "The loss of high street outlets, the slowdown in physical music sales as well as the challenges capturing the full value of music usage online has meant that for the first time we have seen royalties collected dip."

The slump has left retailer HMV in a fight for survival. It is in talks with its lenders and is closing 60 UK stores in a bid to slash costs.