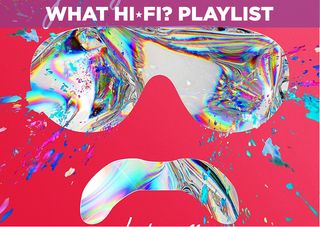 If anyone in popular music has earned a free pass, it’s Giorgio Moroder. Even if one were to overlook his myriad other achievements, the extraordinarily contemporary and sophisticated sound of Donna Summer’s I Feel Love (1977) is enough to cement his position as a pioneer.

Now he’s at the statesman/overlord stage of his career, Moroder’s back with an album of star-studded collaborations (Kylie Minogue, Britney Spears, Kelis and Mikky Ekko, among others, gamely attempt to Donna Summer their way into pop immortality here.)

And it’s difficult in the extreme to criticise Déjà Vu for its rather one-paced, identikit arrangements and tempos – after all, pop music sounds the way it currently does in large part thanks to Moroder.

And while there’s precious little in the way of variation here, it’s a slick, glossily produced and eminently danceable collection that means no harm whatsoever.