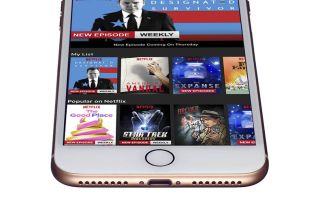 Well, according to a Barclays research note spotted by Mac Rumours, Cirrus Logic – a supplier for the adapter – has "confirmed" that the dongle won't be bundled with the next batch of Apple iPhones due to launch next month.

If that’s true, Apple will be making a firm stance for an all-wireless future. And it can probably, and quite rightfully, expect more backlash for it.

Sonos support for Google Assistant due "later this year"