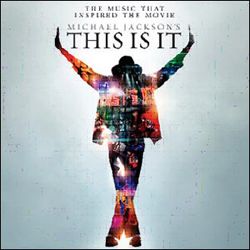 Sony's networked products and services division, which includes its PC and PlayStation business, reported a 14 per cent year-on-year fall in revenue to ¥317bn (£2.4bn). Operating losses widened to ¥13.3bn (£100m).

It blamed the exchange rate of the yen versus the US dollar, the "especially strong performance of Michael Jackson product in the previous fiscal year", and the "continued contraction of the physical music market" for the fall in music sales.

And film studio Sony Pictures fared little better with revenues down 11 per cent year-on-year to ¥174m.

The company said that while films such as Angelina Jolie's Salt and the remake of The Karate Kid did well in 2010, international movie and home entertainment revenues "declined significantly" because the previous year did so well from the release of disaster flick 2012 and Michael Jackson's This Is It.