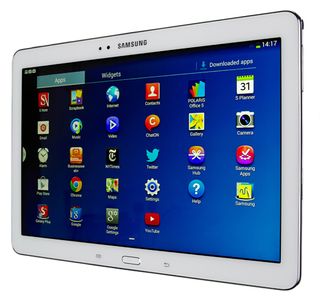 Unlike their Japanese rivals, the big Korean electronics companies have been going from strength to strength in recent years. Strong growth in their TV and mobile phone sales have fuelled impressive growth.

But now Samsung has reported a drop in quarterly profits for the first time in two years. Net profit was 7.3tn won ($6.8bn; £4bn) in the October-to-December 2013 period, down 11 per cent from the previous three months.

A drop in margins at its mobile phone division saw operating income fall 18 per cent during the quarter. Currency fluctuations didn't help either.

It said its performance during the year was boosted by the success of its smartphones and tablets, as well as robust demand for TVs.

The firm said it maintained its market leadership in mobile devices, with a 30 per cent share of the smartphone market in both developed and emerging markets.