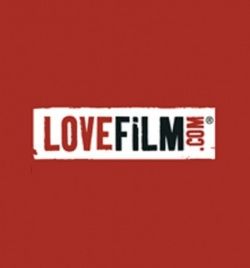 An ABC On Demand app will appear on LoveFilm with the new content after signing a deal with ABC, part of Disney UK.

The service will offer full seasons of programmes to watch on demand, including Desperate Housewives, Grey's Anatomy, Happy Endings and Lost.

LoveFilm, now owned by Amazon, recently announced that it had reached 2 million subscribers.