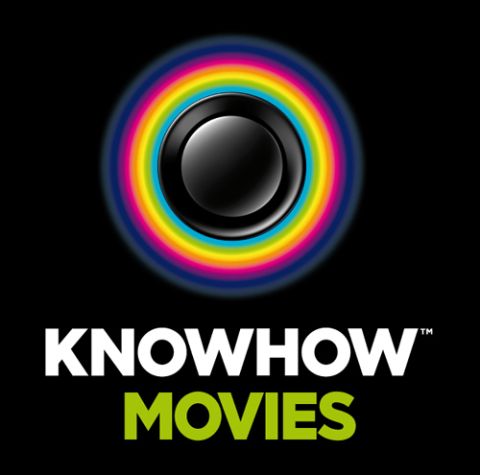 Limited and over-priced; a service unprepared for the stiff competition

Visit the Knowhow website and the first thing you will see is a refrigerator. ‘Knowhow is all about helping you solve those annoying issues,’ says the official blurb.

If that doesn’t sound quite like a video service, it’s because Knowhow was originally conceived to provide after-sales product support for Dixons-owned Currys and PC World.

At some point, Dixons decided to join the video streaming collective, and Knowhow Movies was born.

It seems to be working for Amazon (Amazon Prime Instant Video) and Tesco (Blinkbox Movies) after all – and those guys sell coconut water. Sadly, Knowhow Movies isn’t really that good.

We’ll start with the money. Despite being a little player in a big game, Knowhow Movies charges more than the usual on-demand service.

The usual rules apply: purchases are kept in a digital locker for ‘an indefinite period of time’, while rentals last for 30 days (or 48 hours once you begin watching).

The service will run on computers and some devices running iOS or Android.

It is also available on some TVs and Blu-ray players from LG and Samsung, but there is no sign of Knowhow Movies on the PlayStation 4 or Xbox One as of yet.

Downloads are limited to PCs, so it’s streaming only on other platforms (up to five registered devices).

Content is a mixed bag. There’s a decent quantity and variety of films, although we’d classify most of these as fairly recent.

With brand-new releases, Knowhow Movies keeps up with the competition in offering the necessary blockbusters.

The TV side, however, is embarrassing. It consists of precisely the following: Sherlock, Doctor Who, Ripper Street, An Idiot Abroad, Being Human, Top Gear and Red Dwarf. That’s it. Depressingly, the page is padded out with copies of the same posters.

The layout is easy enough to navigate, but organisation is poor.

For example, when we think ‘drama’, the first films coming to mind tend not to be Death Race: Inferno or Bullet to the Head.

It’s powered by Rovi, which uses clever DivX adaptive streaming software. The idea is to let video quality take a hit to reduce stuttering and buffering.

It’s nothing new – Netflix and Amazon employ similar techniques – but it does ensure smooth playback.

It’s a pity, then, that HD playback is limited to computers running Intel Insider.

It means, despite spending a small fortune on HD movies, you may not being able to play them properly on the majority of your devices.

It’s not hard to see what Dixons is trying to do. Video streaming has taken off in a big way, and it makes sense to get in on a sure-fire trend while it’s on the rise.

But Knowhow Movies is currently unprepared for the fight, and has a long way to go before it proves a viable alternative to established winners.

In its current state, we’d struggle to recommend this service.