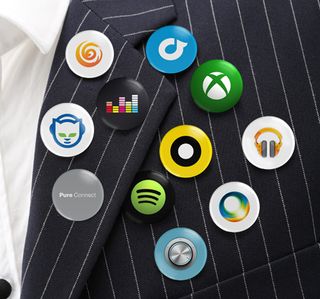 Warner Music Group has reported total revenue grew 4 per cent year-on-year or 13 per cent on a constant-currency basis (adjusted to allow for fluctuations in foreign currencies), and it was streaming music and also, somewhat surprisingly, physical media sales that helped boost the figures.

Stephen Cooper, Warner Music Group CEO, said: "Notably, in this quarter we saw continued growth in streaming revenue which surpassed download revenue for the first time in the history of our recorded music business."

Overall digital revenue grew 0.7% (10% in constant currency), driven by that spike in streaming revenue, attributed to the likes of Pandora, Spotify and YouTube.

Interestingly, physical sales are also heading in the right direction, up 8% year-on-year in revenue terms, following the lead of vinyl sales in bucking the expected trend for physical music.

Strong physical revenue growth was said to be driven by strong performance of "physcially-centric release from key artists", such as those by Kid Rock, Led Zeppelin and Pink Floyd, and by albums from local artists in territories such as France where revenue is still predominantly physical.

As a result, digital revenue represented just under 44% of total revenue compared to just over 45% in the prior-year quarter, despite growing year-on-year, due to the strength of the physical side of Warner Music's business.