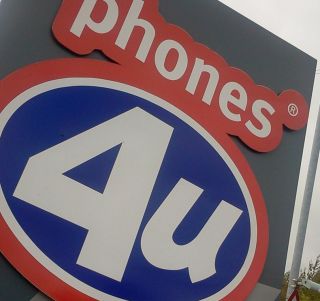 The networks revealed they will not be renewing supply contracts; decisions that Phones4U said had come as a "complete shock" and would leave the company without a mobile network partner.

EE's current contract with the retailer runs until 30th September next year, while Vodafone's was due to end in February 2015. O2 ended its association with Phones4U earlier this year.

In a statement, Phones4U said that the decisions of both Vodafone and EE meant that it had "no option" but to call in the administrators, with PwC now overseeing the running of the company.

All stores have been closed while the administrators investigate whether the business can reopen and continue trading. Phones4U currently employ almost 5,600 people.

Phones4U chief executive David Kassler said: "Today is a very sad day for our customers and our staff. If the mobile network operators decline to supply us, we do not have a business."

Stefano Quadrio Curzio of Phones4U owner BC Partners criticised both networks, saying: "Vodafone has acted in exactly the opposite way to what they had consistently indicated to the management of Phones 4u over more than six months.

"Their behaviour appears to have been designed to inflict the maximum damage to their partner of 15 years, giving Phones4U no time to develop commercial alternatives.

"EE’s decision on Friday is surprising in the context of a contract that has more than a year to run and leaves the board with no alternative but to seek the Administrator’s protection."