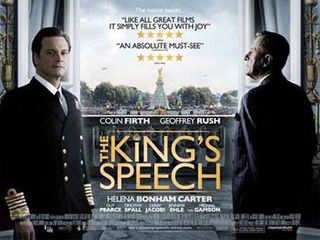 The Guardian is reporting that several of the big Hollywood studios are attempting to force BT, Britain's largest internet service provider (ISP), to block access to a website accused of distributing pirated material.

The Motion Picture Association (MPA) – backed by studios including Warner Bros, Fox, Disney and Paramount Pictures – wants BT to cut off access to Newzbin2, which allegedly links to hundreds of pirated films.

On Tuesday the case will be heard at the High Court in London. It's the first in Britain to be brought in an attempt to force ISPs to block sites under the Copyright, Designs and Patents Act.

If successful, more music and film companies are expected to go to the courts to seek the controversial blocking orders.

Spyro Markesinis, vice-president of legal affairs for Momentum Pictures, the distributor of The King's Speech, told The Guardian there were 75 different versions of the film on Newzbin2, none of which had been authorised by the studio.