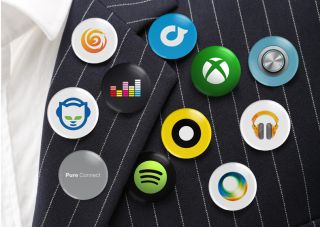 Digital Music: Streaming, Download & Legacy Services 2014–2019 is the new report compiled by Juniper Research, which has found that the "robust streamed music sector" will continue to push industry growth – despite declines in other areas.

Juniper has predicted that smartphones and tablets will have a significant role to play in supporting growth during the period, although digital music revenues via PCs and laptops should hold up; emerging markets will also be an important factor.

The challenges for streaming services that might lie ahead, however, include ways of growing subscriber bases and making it easier to discover new music, despite "highly sociable" features such as social media integration.

Last year saw a 33.7 per cent rise in music streaming revenues, which now represents nearly 10 per cent of all consumer revenues for recorded music. Meanwhile, subscription revenues have increased to £103m – a sign of the sector's strength.