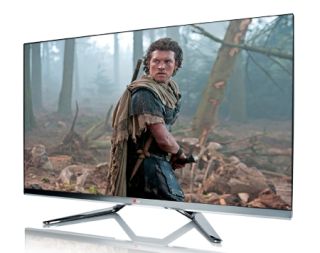 Owners of LG Cinema 3D smart TVs will get access to a new Game World portal from September.

The portal provides the ability to search, purchase and play game apps, in both 2D and 3D, through a special interface. Many of the games can be played with LG's Magic Remote or with a thrid-party game pad.

A My Games section links users to all previously purchased games and displays a list of the most frequently played ones.

Game World will be launched globally on compatible LG smart TVs in September.