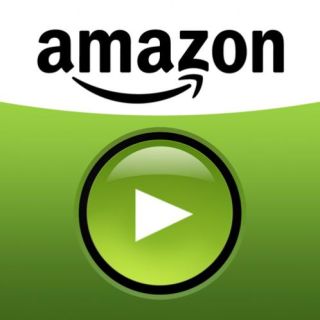 After entering the video streaming market with Amazon Prime Instant Video earlier this year, it seems the internet retail giant has now set its sights on music streaming as well.

Five music industry sources have confirmed to BuzzFeed that Amazon has now signed deals with major record labels to launch its new service as early as this month [June].

The music streaming market isn't exactly a sparse one and there are some fairly heavyweight rivals for Amazon Prime to trump, so how will it differ from the likes of Spotify?

Well, it appears that Amazon Prime's music streaming service won't offer recent releases, but will provide a catalogue of songs and albums that are at least six months old.

Sources told BuzzFeed that agreements are in place with Sony Music Entertainment and Warner Music Group, along with a number of independent record labels too.

One of the sources revealed that Amazon would "pick and choose" what albums it will stream, with data from Amazon's existing operations used to inform its selections.

It's thought that Amazon Prime's music service will work across a wide range of devices when it launches, while also offering multiple playback and offline options to boot.

The news that Amazon Prime is branching out to music streaming comes after the company signed a deal with HBO to offer certain titles such as The Sopranos through its video service.

Amazon certainly isn't the only company firming up plans to unveil a music streaming service, with Apple reportedly considering taking on Spotify with an iTunes-based offer.

And who could blame it, with Spotify recently announcing that it had reached a staggering 10 million paid subscribers worldwide – no doubt a figure Amazon would relish.