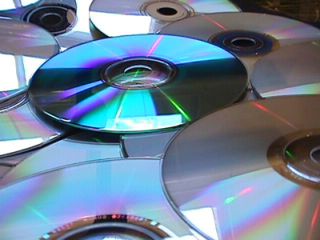 It's not been a good day for the music industry: this morning we reported on a drop in music royalties, and this afternoon comes news that global recorded music sales slumped by almost $1.5bn last year.

Digital revenues grew by 5.3% year-on-year to $4.6bn, representing 29% of all recorded music revenues.

"The demand for new music seems as insatiable and diverse as ever, and record companies continue to meet it," says Frances Moore, chief executive of the IFPI.

"But they are operating at only a fraction of their potential because of a difficult environment dominated by piracy."