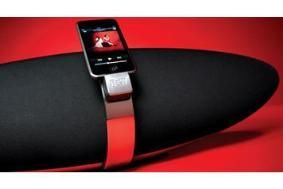 Fraser Macdonald, Stuff's editor-in-chief, said: "Wow, what a task. This year's CES show is packed with hot new products, so picking just 10 gadgets for the CES Hot Stuff list was tough. But, without a doubt, what you see here represents some of this year's most exciting and desirable consumer tech".

CES Hot Stuff 2011 comes as part of Stuff's role - alongside ourselves - as International Media Partners for the International CES.