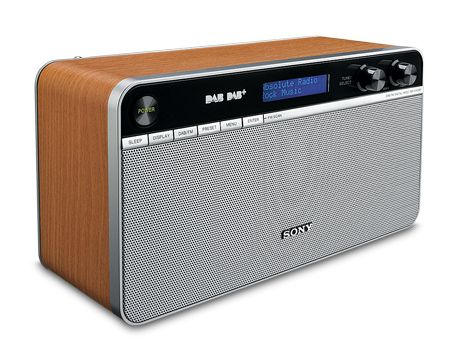 Could do with more outright clarity, but the Sony is an uncomplicatedly chunky listen

The push towards a retro-radio aesthetic is helped along by Sony in the shape of the XDR-S16.

Just because the S16 packs DAB and DAB+ reception alongside FM, that doesn’t mean it can’t have the looks or the real-wood feel of a transistor radio from the ’50s.

It includes a headphone socket and, tiny two-line display aside, is simple to use. And, when supplied with a broadcast of acceptable quality (BBC Radio 3, for instance), the Sony serves up a solidly weighty stereo sound.

It’s a driving listen, loaded with momentum, and the more attacking and dynamic the source material the happier the XDR-S16 becomes. It’s punchy at the bottom end and agreeably detailed in the midrange.

Spiky treble frequencies are a trade-off, and the Sony doesn’t quite tie the frequency range together as smoothly as some rivals, but it’s an appealing device nonetheless.

See all our DAB/FM radio reviews