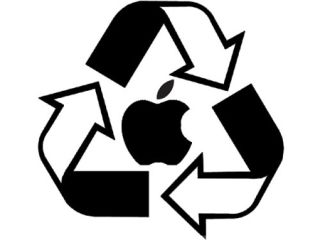 Apple has partnered with Dataserv to offer its own UK paid recycling service which lets you trade in any leftover iDevices and other gadgets (including laptops and desktops), for a bit of cash.

Our sister site Stuff.tv has had a play around on Apple's Recycling site to see what it could get for a 16GB black iPhone 4, and the answer is a reasonably generous £177.

But Stuff.tv says the same test on Mazuma Mobile revealed a much better reward of £205 (or a £225 Argos voucher), so it still pays to shop around to get the best deal.