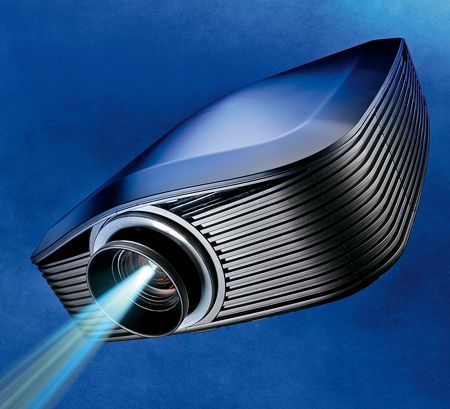 A healthy price – but there is a performance drop, too

Two pairs of RF 3D glasses and the 3D emitter are included – the RF connection between glasses and projector aims to deliver a more robust connection.

Certainly, we have no great issue; its 3D performance is so-so, with reasonable depth and largely free of crosstalk.

Some image gripes
That said, we do have slight gripes with the image generally. The HD83 struggles to uncover detail in the darkest scenes, while overall detail levels can't match the competition even allowing for the jump in price.

It's much happier with bright, colourful scenes: The Hangover Part II has a very palatable picture, with clean whites and eye-catching colours – that need to be kept the right side of saturated when setting the projector up.

The HD83 will rightly tempt those on a precise budget thanks to solid performance, but in strict value-for-money terms, there are better options in both price directions.