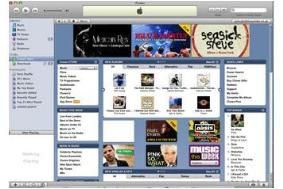 Nielsen says some 630 million tracks were downloaded in the US in the first half of 2010, a figure that represents zero growth compared to the same period in 2009.

Conversely, downloads rose by 7 per cent in the UK, 13 per cent in France and 19 per cent in Germany in the first half of the year.

Jean Littolff, managing director of Nielsen Music, said: “It's been quite sudden. It's certainly not the fact that we have lost digital stores or that consumers have fewer places to buy music, it's more that we've reached saturation point.”