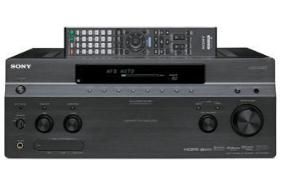 Good news! Sevenoaks Sound & Vision has decided to extend its range of 7-day Special Offers on some of our Award winners until November 21st. The promotion was originally due to end last Saturday, November 14th, but has now been extended for another week.

There are also savings on the Samsung BD-P1580 and Panasonic DMP-BD60 Blu-ray players, which are now £119 and £159 respectively.

All these deals are available in Sevenoaks stores (not online) until 21st November 2009, so call into your local branch and quote 'Web 7-Day Special' to qualify for the discount. Not available in conjunction with any other offer.

Check out loads more hot deals on our 2009 Award winners