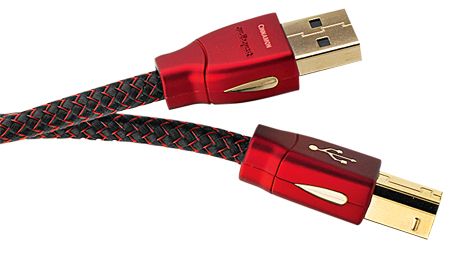 A fine cable in every sense of the word

This Audioquest cable is well made, with a braided construction that gives it a solid feel.

The experience is organised, with instruments maintaining a sense of space. The presentation is neat, which affords some precision to the music.

The Cinnamon is a subtle cable, conveying details with a lightness of touch.

The sound is a little restrained, but not enough to be considered downbeat. Far from it: there’s an assertiveness to the proceedings that allows a little panache to come through.

Nonetheless, this is a like a fine paintbrush: controlled and delicate, but lacking the fun, broad strokes of a roller.

See all our cable Best Buys