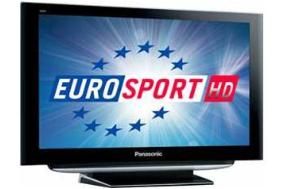 But Virgin promises that Europsort HD will be "the first of several new HD channels due to launch on Virgin in the coming months", all available to at no extra costs to customers on the firm's XL TV package.

Launching in April, Europsort HD will broadcast a range of sports including the forthcoming Tour de France, French Open tennis, all European rounds of World Superbikes, the World Touring Car Championships and Athletics European Championships – as well as selected tournaments from the Sony Ericsson WTA Tour and wintersports.

It has also signed exclusive rights for the first UK showing in HD of the Che Guevara biopic by Academy Award-winning director Steven Soderbergh.

Part One, The Argentine will be shown on February 5th, with Part Two, Guerilla airing on March 5th. The films will each be available for a month on Virgin's TV-on-demand service.