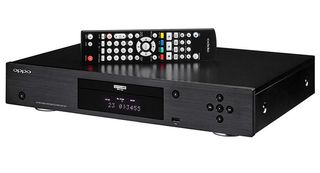 Roland Vlaicu, VP of Dolby Laboratories Consumer Entertainment Group, called the move a "major milestone", while Oppo's CTO Jason Liao said the company was "thrilled" to be incorporating Dolby Vision into its players.

More: Read all our Oppo reviews