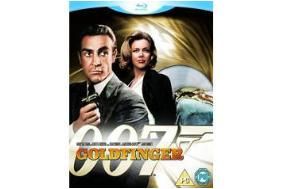 The offer runs from December 17th to midnight on January 30th, 2011. If you order within the next two days, you can still get First Class delivery in time for Christmas, says Amazon.

DVDs range from Horton Hears A Who at £4.77 to the Monty Python - The Movies six-disc box set for £11.57, or Guy Ritchie's Layer Cake/Snatch and Lock, Stock and Two Smoking Barrels for £8.87.

• And don't forget that iTunes will start its 12 Days of Christmas free downloads on December 26th, running until January 6th. Each day there'll be a free song, music video, film, book or game to download from the iTunes store. You can download the free app for your iPhone or iPad now.